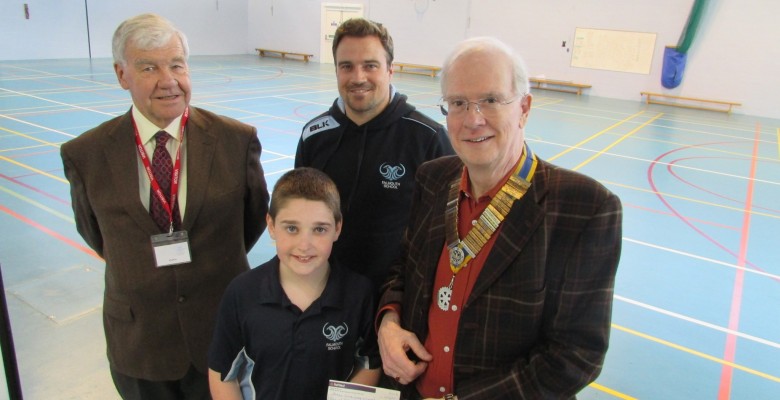 In what was a hard fought battle, Falmouth were defeated with the penultimate ball of the innings as Hayle hit a six for a win that was tough on their visitors. After a strong batting and bowling performance Falmouth looked as if they had scored enough runs and would take enough wickets to win the match. But unluckily they lost out, with the home team reaching their total with only one ball to spare.

PE teacher Dan Stirling was optimistic about the performance. “Our students played really well and were a credit to their school. I’m sure we’ll do well again in our next match.” he said.